Get a 10% discount on all prepaid orders above Rs 200 by using coupon code PREPAID10. Not valid on Cash on Delivery orders, Vintage books and books set/surprise set.
Jojo Moyes

The Ship of Brides by Jojo Moyes 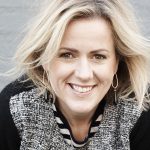 Australia, 1946. 650 brides are departing for England to meet the men they married in wartime. But instead of the luxury liner they were expecting, they find themselves aboard an aircraft carrier, alongside a thousand men.

On the sun-baked decks, old loves and past promises become distant memories, and tensions are stretched to the limit as brides and husbands change their minds. And for Frances Mackenzie, one bride in particular, it soon becomes clear that sometimes the journey is more important than the destination. 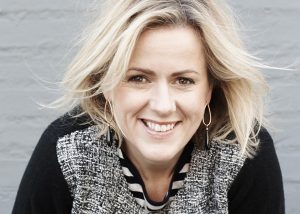 Pauline Sara Jo Moyes, known professionally as Jojo Moyes, is an English journalist and, since 2002, a romance novelist and screenwriter. She is one of only a few authors to have twice won the Romantic Novel of the Year Award by the Romantic Novelists' Association and has been translated into twenty-eight languages [wpcd_coupon id=15236]