Get a 10% discount on all prepaid orders above Rs 200 by using coupon code PREPAID10. Not valid on Cash on Delivery orders, Vintage books and books set/surprise set.
Jane Austen 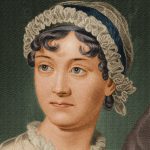 How quick come the reasons for
approving what we like.”
Eight years earlier..
Anne Elliot, the compassionate nineteen-year-old daughter of Sir Walter, is persuaded to break off her engagement with Frederick Wentworth, a young lieutenant in the Royal Navy, for he is without fortune.
Now, eight years later..
Captain Wentworth has returned to England rich and successful, but is still unforgiving.
Anne, independent and mature, is still in love with him. and every time they come across each other, it is painful for her.
What happens when Wentworth comes to know that Anne
had turned down Charles Musgrove’s marriage proposal?
Will his love for her resurface?
Will their relationship be renewed?
Written in Austen’s inimitable style, Persuasion reveals the emerging changes in the transforming social milieu of the nineteenth century. Published posthumously, it is Austen’s last completed novel. it has been a subject of numerous adaptations across various art forms. This moving love story continues to be appreciated by its readers. 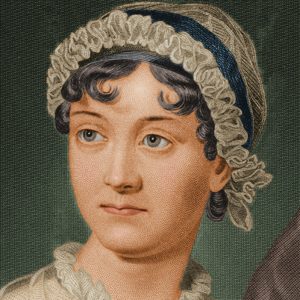 Jane Austen was an English novelist known primarily for her six major novels, which interpret, critique and comment upon the British landed gentry at the end of the 18th century. Austen's plots often explore the dependence of women on marriage in the pursuit of favourable social standing and economic security.

Be the first to review “Persuasion by Jane Austen” Cancel reply