Get a 10% discount on all prepaid orders above Rs 200 by using coupon code PREPAID10. Not valid on Cash on Delivery orders, Vintage books and books set/surprise set.
Brown, Dan 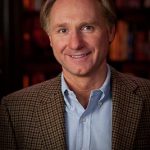 Angels and Demons’ is a plot where a globally celebrated scientist, Leonardo Vetra of CERN Institute, Switzerland is killed and a mystifying symbol is branded into his torso. The Vatican, Rome: The College of Cardinals has gathered for deciding upon a new Pope. Underneath the gathering lies a bomb which is extremely powerful and is persistently reckoning towards destruction.

Professor Robert Langdon of Harvard has to decode a complex track consisting of some prehistoric symbols in order to overpower people who are guilty. He is stunned upon coming to terms with the fact that Illuminati, a secret society that was declared as vanished some 400 years ago, is still very much into action, as their ancient symbol was the one that was found on the dead scientist’s chest. The main goal of Illuminati has always been to go against the Catholic Church and its preaching. So, Langdon and Vittoria, who is Vetra’s daughter set upon a thrilling search in order to hunt for that particular nucleon-bomb substance which has been fixed under the Vatican City to destroy the city and its significant civilization. 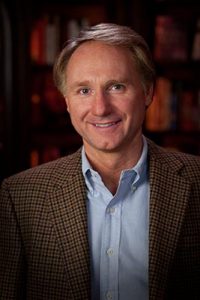 Daniel Gerhard Brown is an American author best known for his thriller novels, including the Robert Langdon novels Angels & Demons, The Da Vinci Code, The Lost Symbol, Inferno and Origin. His novels are treasure hunts that usually take place over a period of 24 hours.