Get a 10% discount on all prepaid orders above Rs 150 by using coupon code PREPAID10. Not Applicable on Cash on Delivery orders and books set.
Sale!

A Walk To Remember by Nicholas Sparks 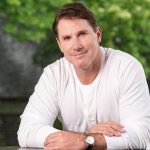 A Walk to Remember is a great novel written by American writer Nicholas Sparks. The novel, set in 1958-’59 in Beaufort, North Carolina, is a tale of two teenagers who fall in love with each other despite being incompatible. A Walk to Remember is also adapted into motion picture of the same name.

The story is from the perspective of a 17-year-old high school senior boy named Landon Carter. The hero Landon, was looking for a girl who can be his partner for prom night. Finally he found a girl named Jamie, though he was pretty upset about it, as the girl believed in religion extensively and took bible everywhere she went. But at the end of the night, he acknowledged that it was the best date he had ever had.

Jamie takes their friendship ahead by asking Landon to perform in their school’s production with her. Here also he was not ready to go and not very enthusiastic about it but he joined to spend some time with her. He finds that she helps out at the orphanage and finds himself wanting to help out too. After the victory of their school production, he understands that he is in love with her. Will he admit his love to her? If he does, will she be agreed with him? 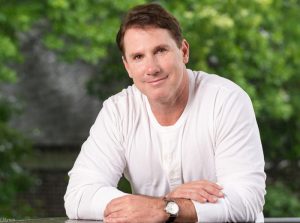 Nicholas Charles Sparks is an American romance novelist and screenwriter. He has published twenty novels and two non-fiction books. Several of his novels have become international bestsellers, and eleven of his romantic-drama novels have been adapted to film all with multimillion-dollar box office grosses. FLAT 15% OFF ON PURCHASING NOVELS OF NICHOLAS SPARKS WORTH RS 699 OR MORE. USE COUPON CODE SPARKS15. OFFER VALID FOR PREPAID ORDERS ONLY.